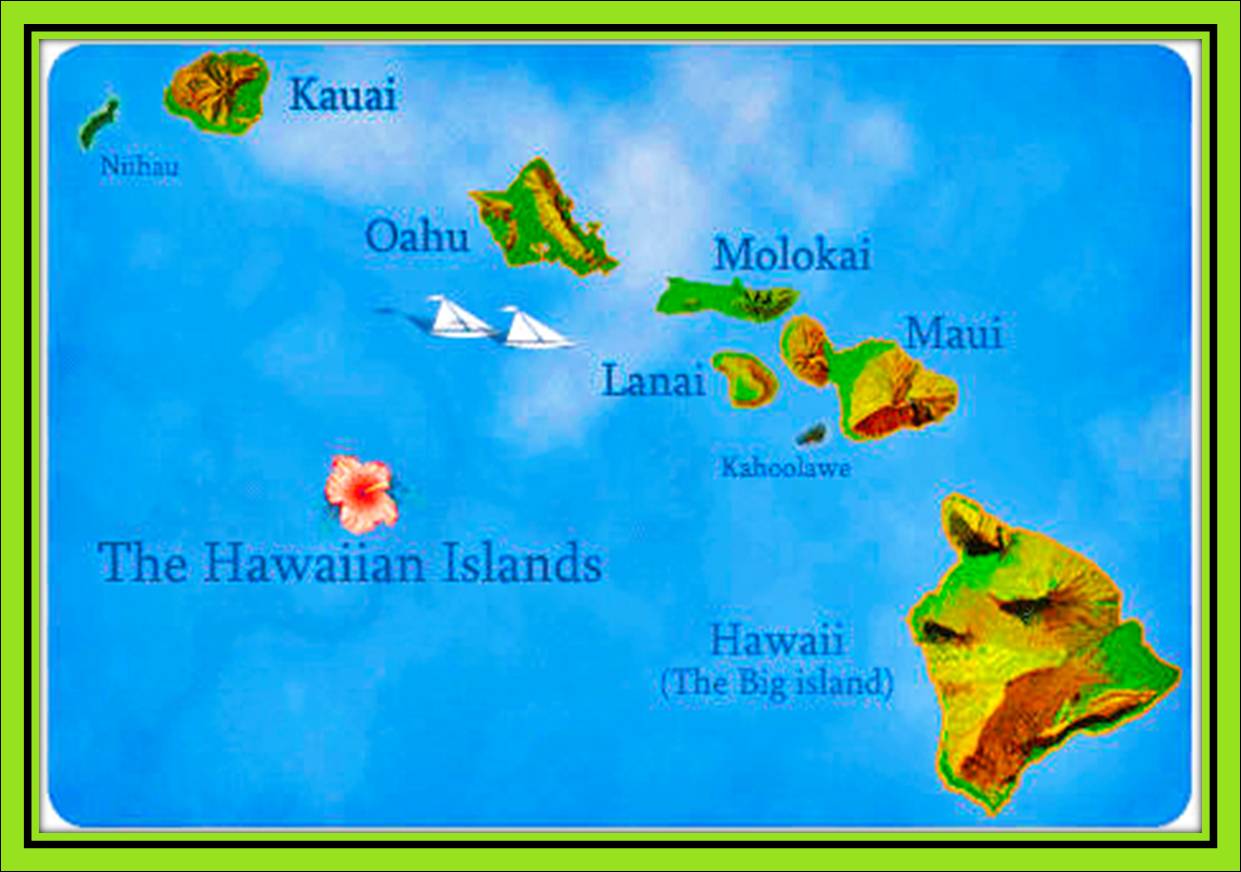 The first known settlers of the Hawaiian Islands were Polynesian voyagers who arrived sometime in the eighth century. In the early 18th century, American traders came to Hawaii to exploit the islands’ sandalwood, which was much valued in China at the time. In the 1830s, the sugar industry was introduced to Hawaii and by the mid 19th century had become well established. American missionaries and planters brought about great changes in Hawaiian political, cultural, economic, and religious life. In 1840, a constitutional monarchy was established, stripping the Hawaiian monarch of much of his authority.

In 1893, a group of American expatriates and sugar planters supported by a division of U.S. Marines deposed Queen Liliuokalani, the last reigning monarch of Hawaii. One year later, the Republic of Hawaii was established as a U.S. protectorate with Hawaiian-born Sanford B. Dole as president. Many in Congress opposed the formal annexation of Hawaii, and it was not until 1898, following the use of the naval base at Pearl Harbor during the Spanish-American War, that Hawaii’s strategic importance became evident and formal annexation was approved. Two years later, Hawaii was organized into a formal U.S. territory. During World War II, Hawaii became firmly ensconced in the American national identity following the surprise Japanese attack on Pearl Harbor in December 1941.

In March 1959, the U.S. government approved statehood for Hawaii, and in June the Hawaiian people voted by a wide majority to accept admittance into the United States. Two months later, Hawaii officially became the 50th state.